Gabriela (Ella) Bracero is originally from New Jersey and started playing piano at 4 years old. During her time in high school, her passion for music grew as she began singing in her school’s choirs and became a lead singer for a rock band. She continued to pursue voice at Elmhurst College, and graduated in 2016 with a Music Business degree. Ella has been trained in classical, musical theatre, and jazz vocals. In addition, she has performed behind Andrea Bocelli during two of his world tours, featured in the Emmy nominated PBS special “The Christmas Carol,” and part of the ensemble in “Legend of Zelda: Symphony of the Goddesses.” She has been a co-music director for a theatre project at her church and is looking forward to grow in her calling for teaching.

"Growing up, the musician that inspired me the most would have to be Alicia Keys. She was probably one of the first musicians I was exposed to that played the piano and sang at the same time. I loved her sound, and the way she commanded the stage. I remember trying to emulate her in any way I could, whether it was trying to learn as many of her songs as possible, or styling my hair in braids! Even now I can truly appreciate her as a songwriter, and musician." 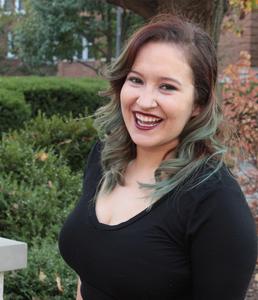