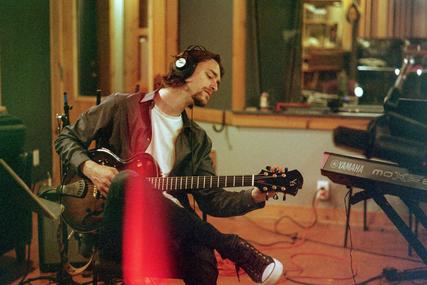 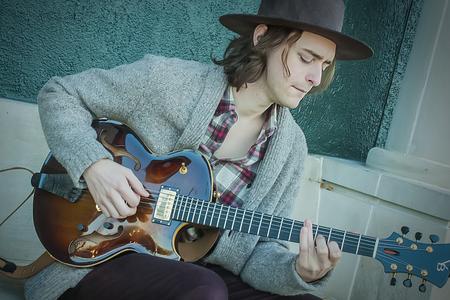 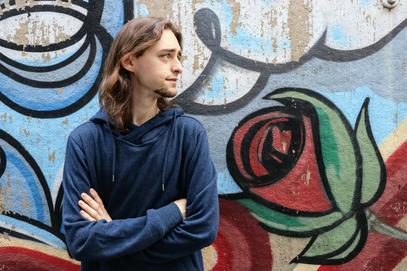 Chicago native Kyle Paul is a quickly emerging musical artist who not only possesses an impressive resume but also an exciting and moving musical spirit and creative charisma that be seen and heard in his live performances, recordings, and compositions. His musical intuition was seen from an early age when he began honing his craft on guitar, but quickly became proficient on keyboard and bass as well and has had world-class mentorship on all three instruments during his studies at the Jacobs School of Music. Since finishing his studies at he has become a first-call performer, composer, and educator, and records and tours regularly as both a leader and sideman. When not performing, Kyle is working behind the scenes by teaching tomorrow's prominent musicians. After teaching privately in his home near Chicago for many years he continued his pedagogical education at the university, having taken numerous courses in education and pedagogy and teaching. Kyle has instructed and tutored everyone from elementary age students to full-time working adults, employed by public schools and private institutions alike. He has directed camps, clinics, and masterclasses on many instruments through organizations like Chicago Jazz Philharmonic and Old Town School of Folk Music. His students have been accepted into some of the nations top music programs. Kyle's aim is to strengthen the bond between growing musicians and the music they are passionate about, while also exposing them to new music and concepts that will aid them along the way. In this way, one is able foster an enduring union with music.